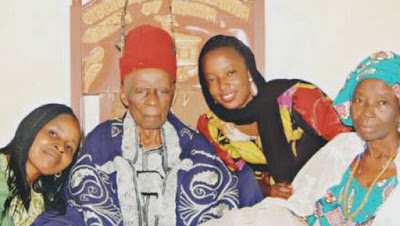 Arguably the world’s oldest monarch, the Obobanyi of Ohionwa (Uka) Clan in Ihima, Okehi Local Government Area of Kogi state, Chief Jeremiah Aka’ava JP has passed on at the age of 115.

Born in 1903, Chief Aka’ava was the 12th occupant of the over 300 year old ancient stool and ruled for about 36 years. The traditional ruler who passed on late Friday night was buried shortly after midnight on Saturday according to Christian rites. Before his transition, there were efforts by his people to get him recognized by the Guinness Book of World Records as the longest reigning monarch.