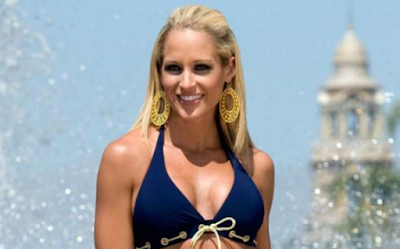 McCool , who's married to The Undertaker was raving about how far WWE has come from the days where women wrestlers had to fight and claw to get ring time.

Now, with stars like Ronda Rousey, Charlotte Flair and Becky Lynch main eventing Wrestlemania 35 on April 7 ... McCool says the next big step is making sure they're getting PAID like main eventers.


"I hope they do and think they should."

McCool says she's grateful for the women who wrestled before her who paved the way -- and she's so proud of the women dominating right now ... who continue to kick down doors for future generations. #Respect.