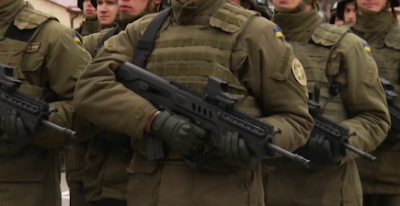 At least 57 soldiers have become sick by suspected food poisoning at the military facility of the National Guard of Ukraine in the country’s Western Lviv region, local authorities said on Friday.

The soldiers, who showed the symptoms of digestive disorders, were sent to hospital in non-life-threatening condition, according to the press service of the Western Territorial Office of the National Guard on Facebook.

Over 300 people consumed food at the canteen of the military facility and it was not immediately clear what caused the poisoning, it said.

An investigation into the incident is underway, it added.