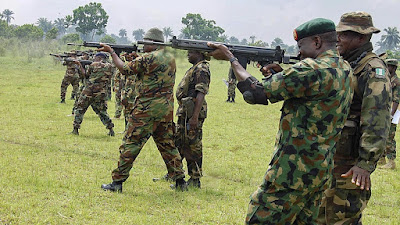 The states are:  Zamfara, Sokoto, Katsina, Kano, Kebbi and Kaduna.

The army warned that those caught violating the ban would be considered as bandits and kidnappers.

According to Army spokesman Col. Sagir Musa, the ban became imperative given the fact that bandits perpetrate nefarious activities with the use of motorcycles.