Being a prostitute is not a crime, Nse Ikpe-Etim says 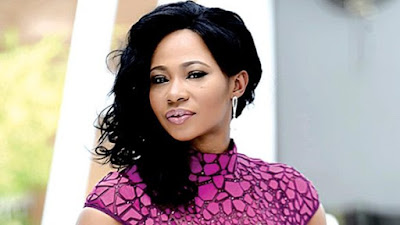 Ahead of the cinema release of the new movie which she stars in, ‘Heaven’s Hell’, on May 10, 2019, Nollywood actress Nse Ikpe-Etim has condemned the alleged sexual harassment of women labelled a prostitutes by police officers after a raid on an Abuja night club.

She disclosed this on Saturday during an event she hosted with her fans at the event, tagged, ‘Conversation with Nse’ which took place in Lekki, Lagos.

While relating on the incident, the actress said that: “being a prostitute is not a crime. It is a job they chose.”

Speaking earlier during the session on the roe of money in relationships, she advised me to “be ready because women have decided that we will work. We will no longer rely on men. When I say work, it’s real work ooo. All work is work.”