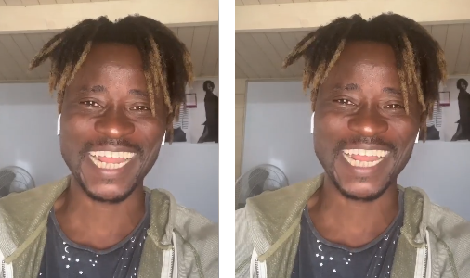 Gay rights activist , Bisi Alimi took to social media to mark 15 years of being diagnosed with HIV. He said he was diagnosed 15 years ago but began taking medications 10 years ago and he's been living a healthy life. 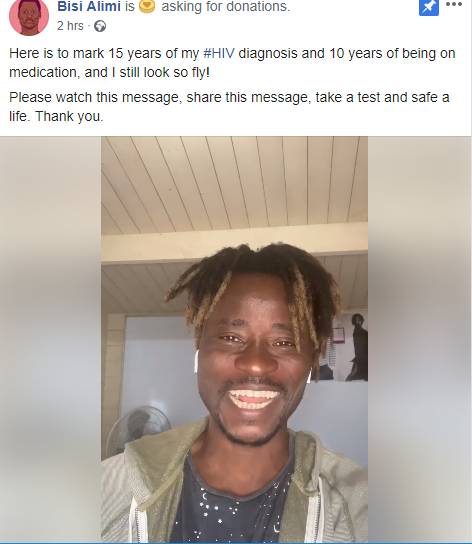