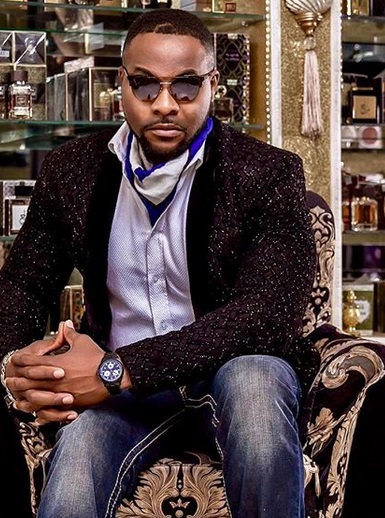 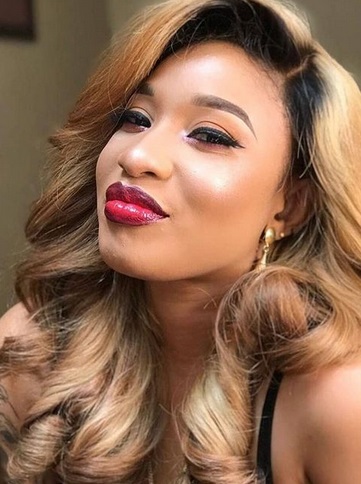 Bolanle Ninalowo has also come for Tonto Dikeh admitting she is toxic and only God saved him. Now Bolanle didn’t mention Tonto’s name but some of her sharp followers already decoded it.

Now, let’s tell you how we decoded this. Tonto Dikeh and Rukky Sanda were best of friends for years before they went their separate ways. In fact, they were so close that they did almost everything together. Today, they didn’t only part ways, they don’t talk to each other.

Now, Rukky Sanda and Bolanle Ninalowo are cousins and Rukky actually introduced Bolanle to the movie industry. While this was on going, Tonto and Rukky were still best friends, so you see, he was close to her then, but when the ladies fought, everyone stood on their lane. Today he is thankful… well according to him. 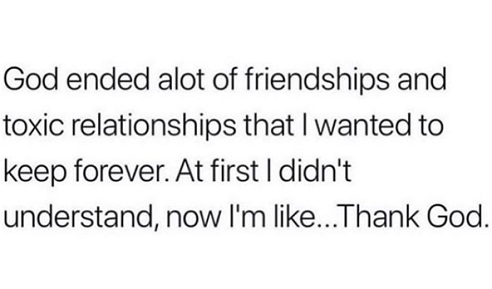 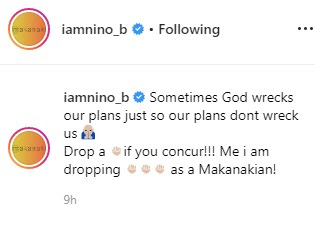