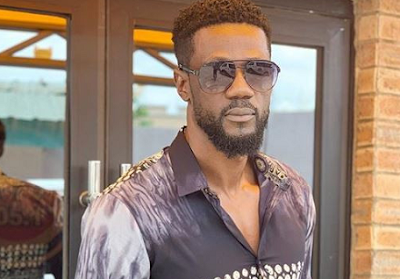 City FM has fired its controversial OAP, Benny Ark. According to sources Benny Ark was fired by the MD of the station, Adedoja Allen, allegedly because of his recent outburst and issues with his colleagues at work.

The OAP had called out Tiwa Savage few weeks ago saying all she does was to shout and doesn’t sing. Then few days later, he alleged that Kizz Daniel sang his viral song, “fcuk you” for Chidinma, alleging Chidinma sleeps around.

He was later forced to publicly apologise anyway. But that wasn’t enough for the radio station.