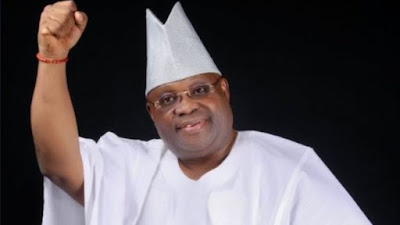 A Magistrate Court sitting in Mpape has granted bail to Senator Ademola Adeleke, to the sum of two million naira, and a surety to be resident within Mpape.

Senator Adeleke, who was the candidate of the Peoples Democratic Party in the 2018 governorship election in Osun state, was earlier arraigned before an Mpape magistrate court for alleged certificate forgery.