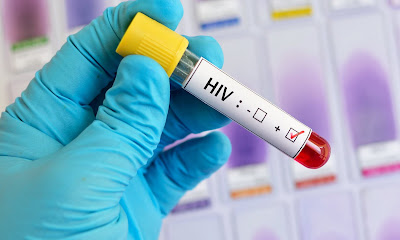 At least 90 people, including 65 children, are believed to have been infected with HIV in Pakistan by a doctor using a contaminated syringe, officials said.

"We have arrested a doctor after receiving complaints from the health authorities," said Kamran Nawaz, the local police chief heading the case in the southern city of Larkana, on Friday.

"We are told that the doctor also has HIV," he said.