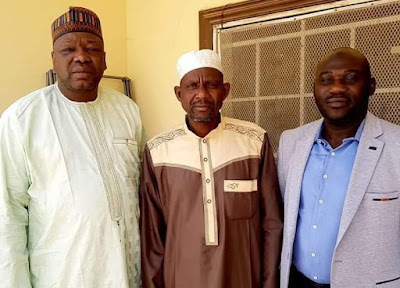 over alleged drug trafficking, has been released from a Saudi prison.

The release of Abubakar on Wednesday was confirmed by the Ministry of Foreign Affairs.

Abubakar, the Ministry said, was released to the Acting Consul General of Nigeria in Jeddah, Saudi Arabia, Garba Satomi Grema.

Recall that the Permanent Secretary, Ministry of Foreign Affairs, Ambassador Mustapha Suleiman, while announcing the release of Aliyu on Tuesday in Abuja, said Abubakar would be released before Wednesday.