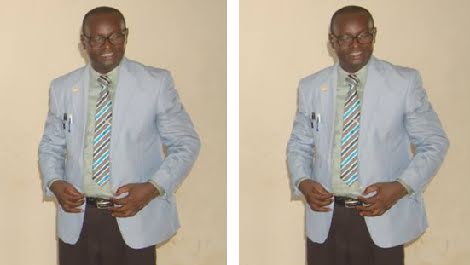 The lecturer, simply identified as Prof Adegbehingbe, it was gathered, was abducted near Ikire, few minutes to 9pm while traveling to Ife.

Several vehicles that were moving along the route when the incident happened, it was further learned, he had to stop because the men wielding sophisticated weapons, partially blocked the road.

Two people were said to be in the vehicle in which the lecturer was abducted, while the other passenger was said to be his wife.


Director of Media, Ooni of Ife Palace, Moses Olafare, said he received a call from an anonymous caller when it was discovered the kidnap victim works in Obafemi Awolowo University.