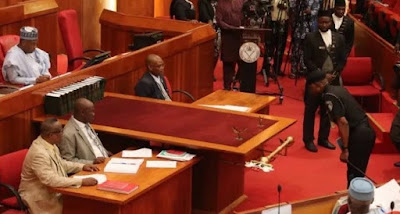 The Acting Inspector General of Police Mohammed Abubakar Adamu was today at the Senate plenary to brief lawmakers on the state of insecurity in Nigeria.

Adamu was invited by the Senate on April 25th following the debate of the motion against the “senseless killing of a Briton and the abduction of three others in a Holiday Resort in Kaduna State by armed bandits”,

The motion was sponsored by Senator Shehu Sani of Kaduna Central district.

British aid worker, Faye Mooney, and her partner Matthew Oguche were killed by kidnappers at the Kajuru castle, a holiday resort in Kaduna State on 19th April. Senator Sani complained about the spate of the banditry and how it could hurt Nigeria’s diplomatic relationships. 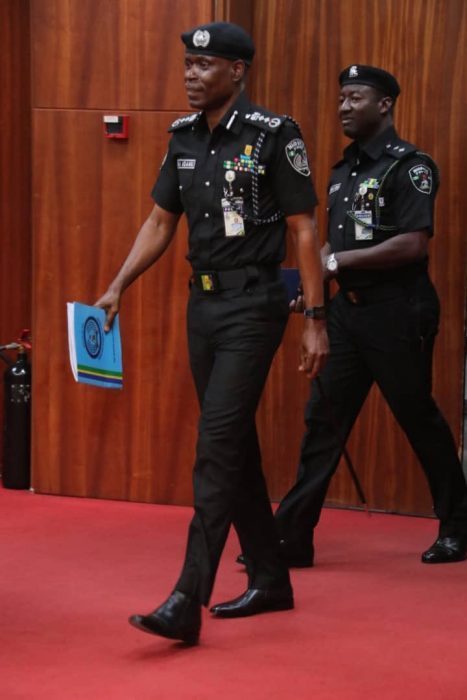 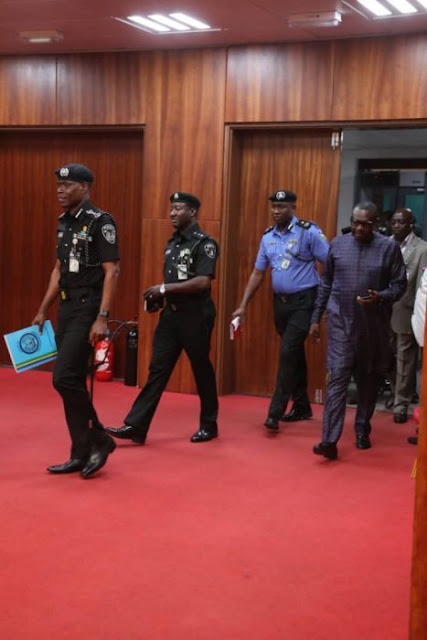