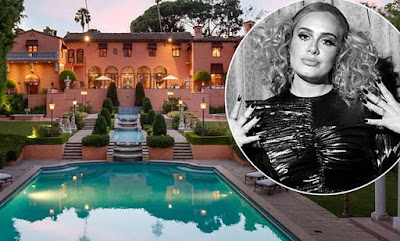 Adele rang in her 31st birthday in style on Sunday as she partied with the A-listers in Beverly Hills.

The down-to-earth Brit chose a Gatsby-theme for her special day and chose the epic $135million iconic mansion used in the Godfather movie for the venue.

The 29-bedroom Mediterranean-inspired mansion was the setting of the famous scene with the severed, bloody horse head in the bed.

Leonardo DiCaprio's stepfather David Ward let slip some of the details on his Instagram that day, sharing a picture of himself and the moviestar's mother, Irmelin.


He wrote: 'Celebrated Adele’s 31st at the most amazing Gatsby esque and lavish gig last night. All cell phones were handed in by guests and no paparazzi present.

'Kinda like cowboys handing over there weapons to Wyatt Earp in Tombstone back in the Wild West days. 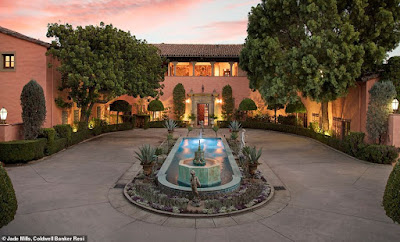 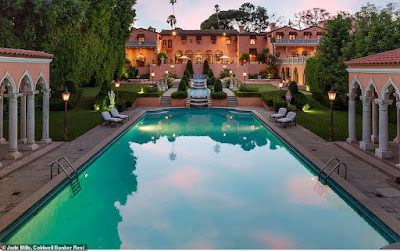 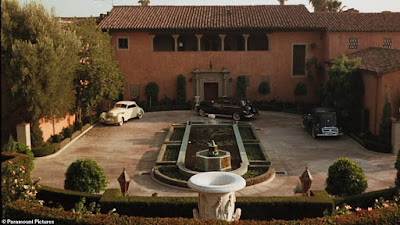 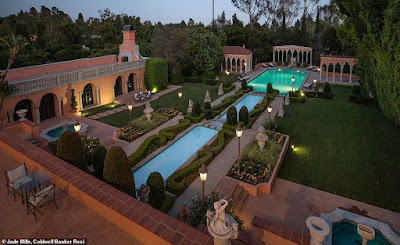 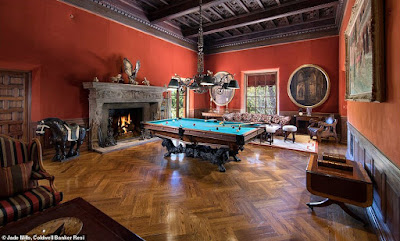 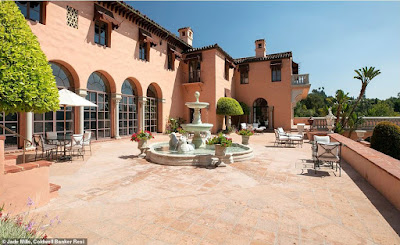 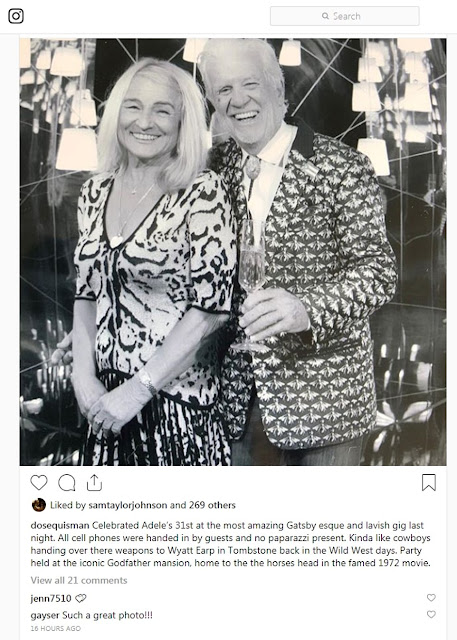