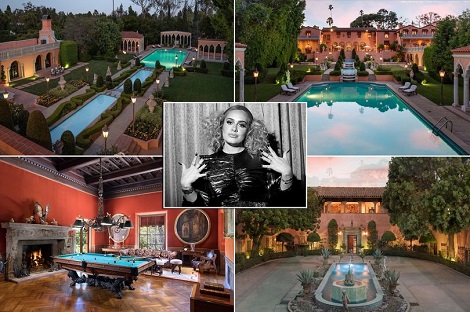 Adele celebrated her 31st birthday by throwing a Great Gatsby-themed party at a £100 million mansion in Beverly Hills where The Godfather was filmed.

The pop superstar Adele invited all her celebrity mates to the blow-out bash on Saturday night.

On the guest list was Hollywood actor Leonardo DiCaprio, who brought along his mum and step-dad David Ward.

David dished details about the glam event on his Instagram , page, comparing the lavish bash to the parties seen onscreen in Leo's movie adaptation of the F. Scott Fitzgerald nodel.


He wrote: "Celebrated Adele’s 31st at the most amazing Gatsby esque and lavish gig last night.

"All cell phones were handed in by guests and no paparazzi present.

"Kinda like cowboys handing over there weapons to Wyatt Earp in Tombstone back in the Wild West days.

"Party held at the iconic Godfather mansion, home to the the horses head in the famed 1972 movie."

The bash was held at a 29-bedroom mega-mansion in the exclusive neighbourhood of Beverly Hills.

For her big bash, Adele wore a sparkly dress with her hair curled into a flapper style.

Pictures posted on her own Instagram page showed her with dancers wearing huge feathered head dresses. 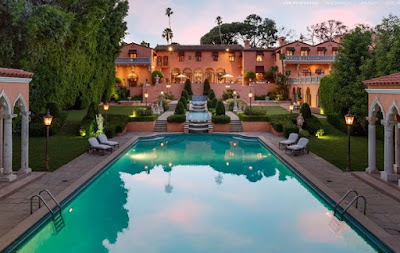 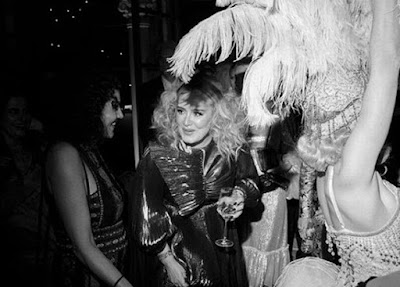 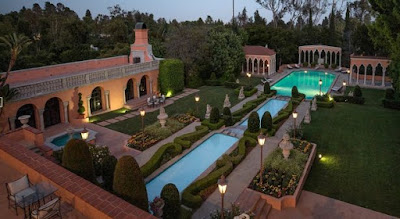 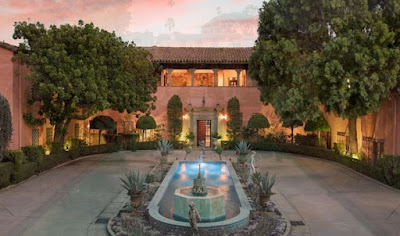 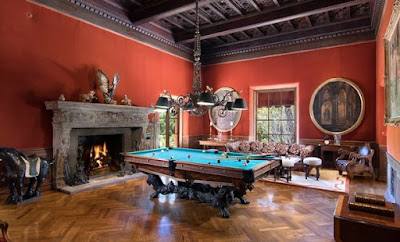 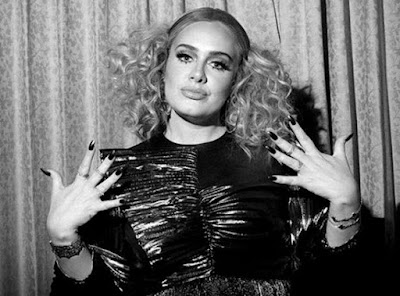 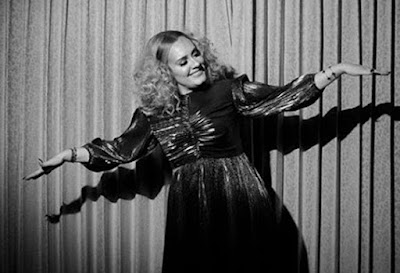 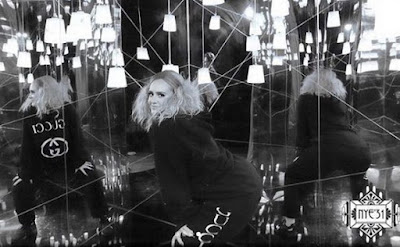