It's the birth we've all been waiting for and now the royal baby has finally arrived.

The newest royal entered the world at 5:26am yesterday morning, weighing 7lb 3oz and mum and baby are both doing well.

Meghan Markle had hoped to have a natural birth at the Frogmore Cottage home she shares with Prince Harry in Windsor.

But her dreams were dashed now it has been reported she had to be taken to the Portland Hospital in London by her security team to deliver her son.


The plans were so secret that senior royals were not even told of the move, it is claimed.

It is understood that Meghan was around a week overdue.

It had been widely rumoured that Meghan and harry would chose NHS Frimley Park Hospital in Surrey for the birth of their son.

But it seems the couple opted for a far more luxurious venue to welcome the much-anticipated baby boy. 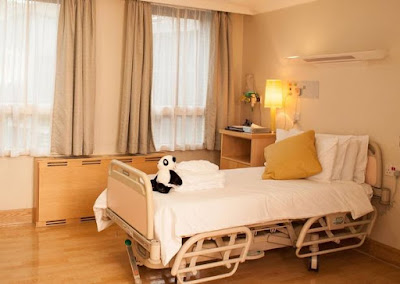 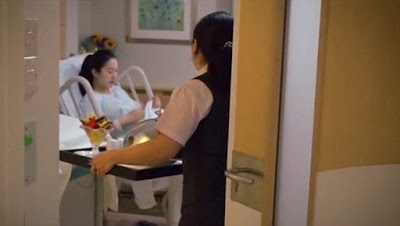 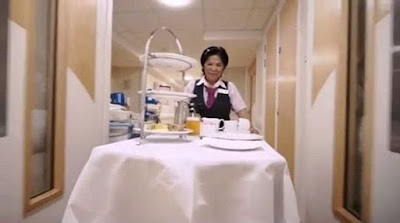 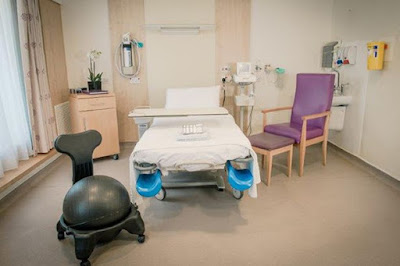 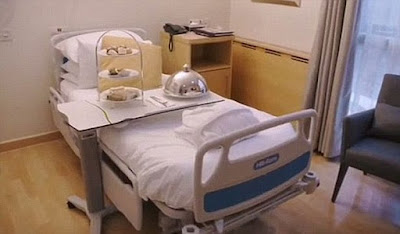 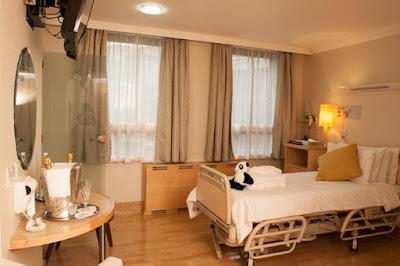 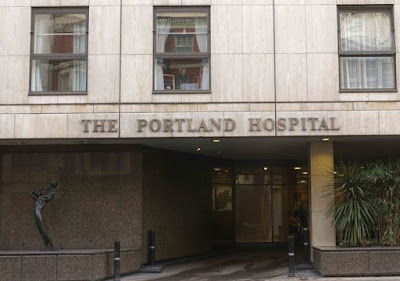