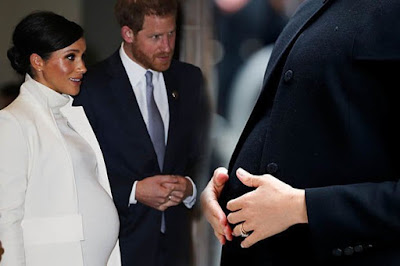 The Duke and Duchess of Sussex could name their first baby Ivy if they have a girl, bookmakers have claimed.


Prince Harry, 34, and Meghan, 37, are expecting the arrival of the royal baby any day now, though they have not announced the exact date or gender of the baby.

Royal fans are convinced the royal baby will be called Ivy, with a flurry of bets placed on the unlikely name in the past 48 hours - making it the clear favourite at 7/4.


Meghan's best friend Jessica Mulroney's daughter, 5, who served as a bridesmaid at the royal wedding, is often called 'Ivy', derived from her given name, Isabel Veronica.

And it seems the Duchess of Sussex may swipe the name for her own child, as a flurry of bets in the past 48 hours have made it the new favourite.


Meghan's goddaughter Ivy Mulroney is said to be close to the royal, and was one of the adorable bridesmaids at the royal wedding last May.


Her mother, Jessica Mulroney, is Meghan's best friend and former stylist.Meghan, who is nine months pregnant, is expected to give birth imminently, and Jessica, who is said to have met Meghan when she moved to Toronto to film Suits, is a likely choice for godmother for the royal baby.


Jessica is rumoured to play a significant part in the baby’s life, and it has been suggested that she and her husband, Ben, son of former Canadian Prime Minister Brian Mulroney, are likely to become godparents. 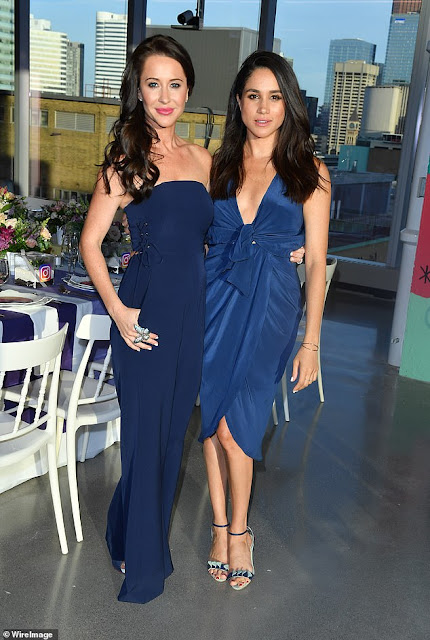