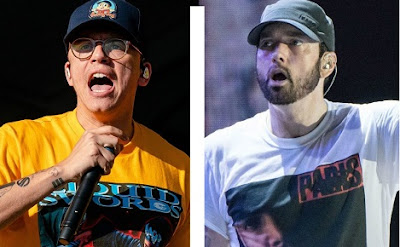 Justin Bieber has taken a swipe at Eminem, claiming the musician 'doesn't understand the new generation of rap.'

The Sorry hitmaker, 25, squared up to the Stan rapper, 46, on his Instagram story after posting a screenshot showing he was listening to Eminem's The Ringer from his latest album Kamikaze.

Hinting that Eminem is behind the times, Justin defended the artists, writing: 'I just like Em's flow but don't like that he's dissing new rappers.


'I like the new generation of rap, he just doesn't understand it .' 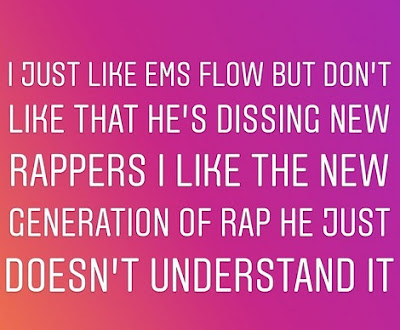