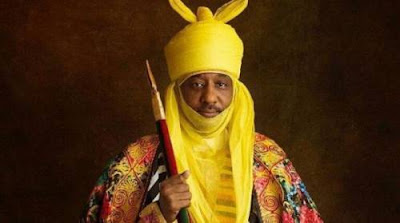 The Kano State House of Assembly has passed the bill for the creation of four additional first class Emirates.

This follows the approval of the amendment of the local government and chieftaincy affairs law by the lawmakers, during their sitting on Wednesday.

In a motion presented to the House by the Majority Leader Baffa Babba, the House unanimously agreed that creation of more Emirates will assist in job creation, dispute, and community conflict resolutions among others.

The passage of this bill paves way for the decentralisation of the Kano Emirate council thereby decentralising the power of Emir of Kano, Channels Television reports.

Although, the State Governor Abdullahi Ganduje is yet to assent the bill, it is expected that the bill will be presented to him for approval.