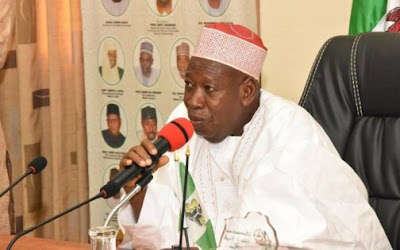 The Kano Government has sacked all Permanent Secretaries in the state, in line with the present government’s reformation resolve.

This is according to a statement from the of the Head of Civil Service on Thursday. According to the statement, the decision is in line with the Kano Government’s decision to “Vigorously pursue/implement the reform initiative embarked upon since its inception”.

The communique also stated that the move will tend to the state’s need to further ensure greater efficiency in service delivery.

Below is the full statement from the office of the Kano State Head of Service. 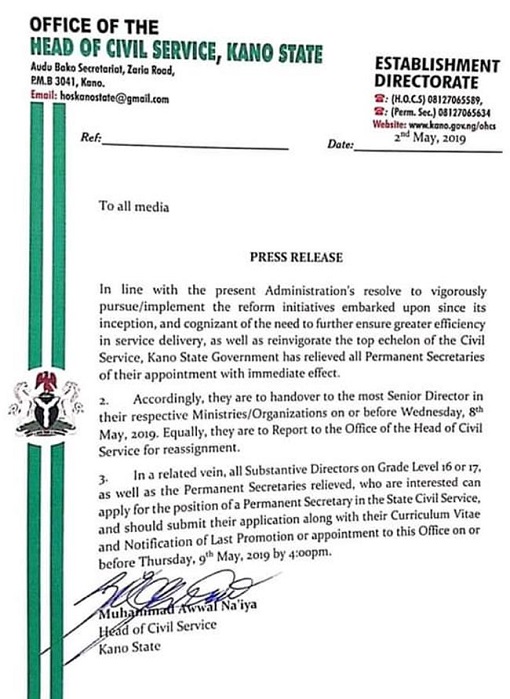