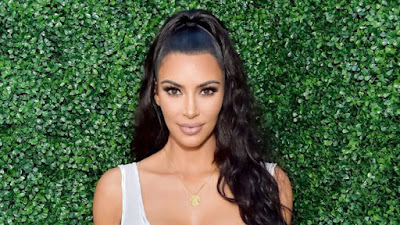 Kim Kardashian has reportedly helped free as many as 17 inmates by secretly funding a criminal justice campaign.

Since the 63-year-old was pardoned by Trump after meeting Kim at the White House, she has joined campaigns to get other prisoners released.

Kim joined attorney Brittany K Barnett and has secretly funded the Buried Alive Project, which has helped free 17 inmates who were handed huge jail sentences for low-level drug offences as part of its 90 Days of Freedom project.