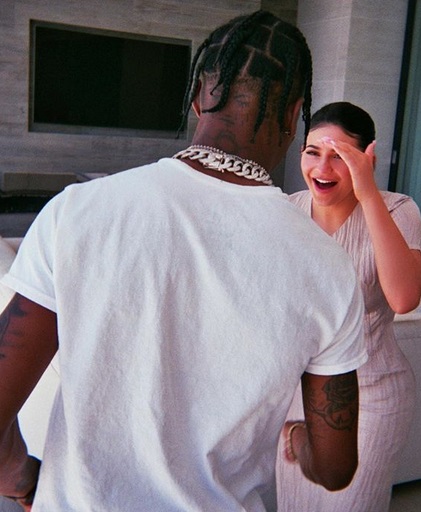 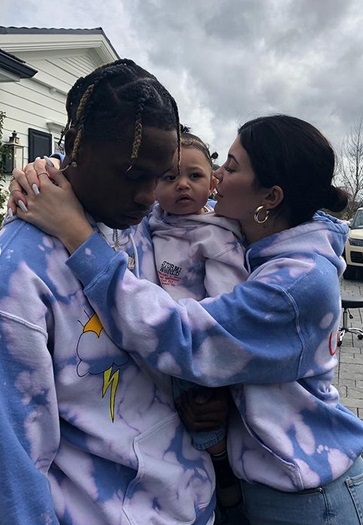 Kylie Jenner has told the world that she wants to give her boyfriend Travis Scott the ultimate birthday present - another baby to join Stormi Webster.

The Keeping Up With The Kardashians star posted a gushing tribute to the father of her daughter on his 28th birthday, and promised him at least one more night of passion.

Posting pics of the rapper on Instagram , Kylie described him as her "real life bestie & hubby".

Without even a nod or a wink, she also straight up demanded of her other half: "Let's f*** around and have another baby."


Captioning a series of photos in which Travis is seen hugging Kylie and 14-month-old Stormi, the 21-year-old make-up mogul wrote: "Watching you evolve into the partner, friend, son, and father you are today has been so fulfilling.

"My real life bestie & hubby all wrapped into one. I love you and I’m so so proud of you. Happy happy birthday."