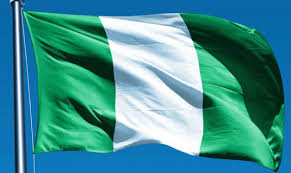 Massive security operations have begun to rein in criminals who seem to have seized villages, towns and cities  by the throat, the Federal Government said yesterday.

Details of the “strategic” operations were not disclosed by the police, but they are being carried out by “the entire law enforcement and intelligence community”.

Among the measures are:

Ban on the use of motorcycles in the Northwest states of Kano, Zamfara, Kaduna, Kebbi and Katsina where bandits have done much havoc;


Organisational restructuring in the police;

Drafting of some officers who converted to general police back to special forces; and

Alhaji Umar was abducted last week at his home in Daura, hometown of President Muhammadu Buhari. His abductors are yet to contact his family.

The police said the CP’s relocation would aid the coordination and investigation of security operations.

The measures came amid a wake-up call by the Christian Association of Nigeria (CAN) on President Buhari to stop the criminals.