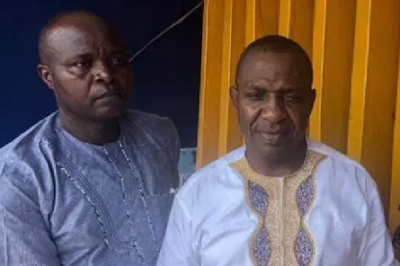 Officials of the Lagos State Police Command have rescued a two-year-old baby kidnapped at the Mountain of Fire Ministry, MFM, in Agege area of the state and arrested two people in connection with the kidnap.

He said the kidnappers, one Nwaigbo Magnus and Sixtus Osunwoke Egwim already demanded ransom of undisclosed amount from the parents of the baby and the church.


“The kidnappers continued to change the venue for the collection of ransom within Igando axis for over four hours until they were rounded up by the police.

“Upon interrogation, the DPO followed up on available information and the baby has been recovered from a hidden den and reunited with the parents, Mr and Mrs Jame Oladipo Ojo and well wishers all crying for joy,” he said. 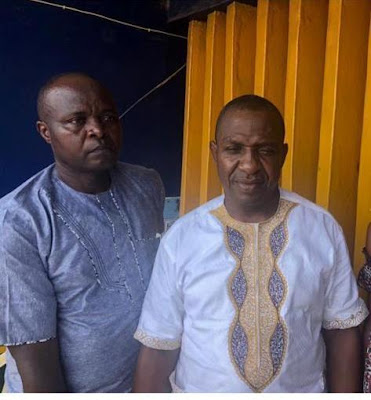