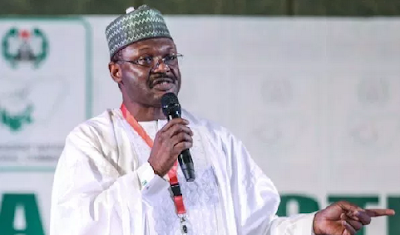 According to them, the 2019 general elections met the expectation of majority of Nigerians. Chairmen of the parties who spoke at a 2-day Roundtable on the evaluation of the last polls in Abuja, however blamed operatives of security agencies, particularly the military and the police for whatever shortcomings that may have been witnessed in the election, even as they called on President Muhammadu Buhari to as a matter of urgency, sign the Electoral Amendment bill into law as that would help save the country from the challenges associated with the current electoral law.