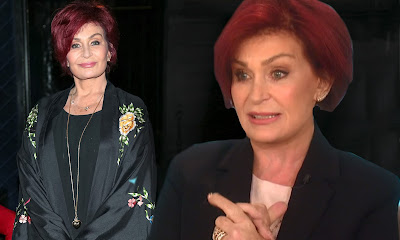 Sharon Osbourne opened up about her battles with depression on Tuesday's episode of The Talk, revealing that she attempted suicide three times.

The 66 year old host said she used to joke about her depression, casually mentioning that she tried to kill herself three separate times without divulging details.

She admitted that she shouldn't have joked about such a serious matter, before speaking about her suicide attempts.

Osbourne has previously opened up about her struggles, talking about taking medication for 16 years on a November 2014 episode of The Talk.