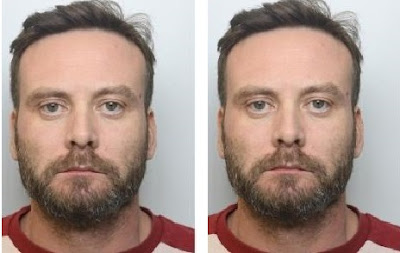 A British music teacher who plotted to s-xually abuse girls as young as four in the Philippines has been jailed.

James Alexander, 42, was caught by the National Crime Agency after he sent money to known facilitators who had live-streamed child s-xual abuse from Iligan City, in Northern Mindanao.

He was arrested on June 30, 2018, at Manchester Airport as he flew into the UK from Thailand where he had lived since 2017.

Forensic analysis of his electronic devices showed Alexander, of Beeston, Leeds, sent at least 15 money transfers to abuse facilitators between August 2017 and June 2018.


It also showed that Alexander tried to arrange with abuse facilitators over Skype and WhatsApp to travel to the Philippines to abuse little girls himself.

Alexander admitted one count of arranging/facilitating the commission of a child sex offence; three counts of attempting to cause/incite a girl under 13 to engage in sexual activity, and one count of making an indecent image of a child.

He was prosecuted under section 72 of the Sex Offences Act 2003, which allows British nationals to be prosecuted in the UK for offences committed abroad.