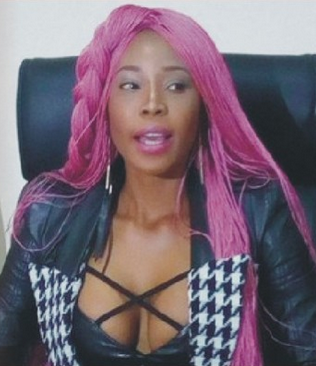 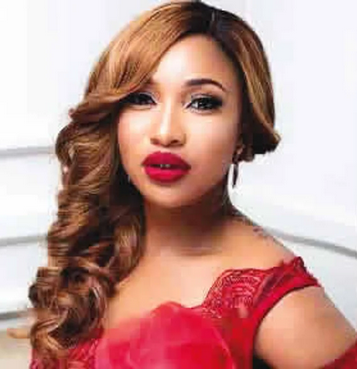 Daddy Freeze has shared a video on his youtube page saying Tonto Dikeh’s son will not be affected by the actress' constant call out of her estranged husband. Freeze shared the link on instagram asking people to go watch and Stephanie Otobo, who got famous by allegedly saying she slept with Apostle Suleman and he kept pumping money into her account, says a parent should be called out the exact way he/she is.

Freeze shared the link with the caption;

''Brand new video alert, since we have embraced modernization, we have stop cherry picking and embrace all that comes with it. Those saying her son will be affected by her speaking out are only clowning around, afraid to let go, despite the world’s visible evolution.

They are, as a result of a flawed moral compass, creating forlornly, a deluded make believe world, as an odd in between compromise, between their reality and their delusions. In the actuality of the new world we are all creating, she’ll be a hero, so deal with it! ~FRZ''

''Tonto should never conform to the warped African mentality of making children believe a parent is good when they are actually not. Bare the truth please.''