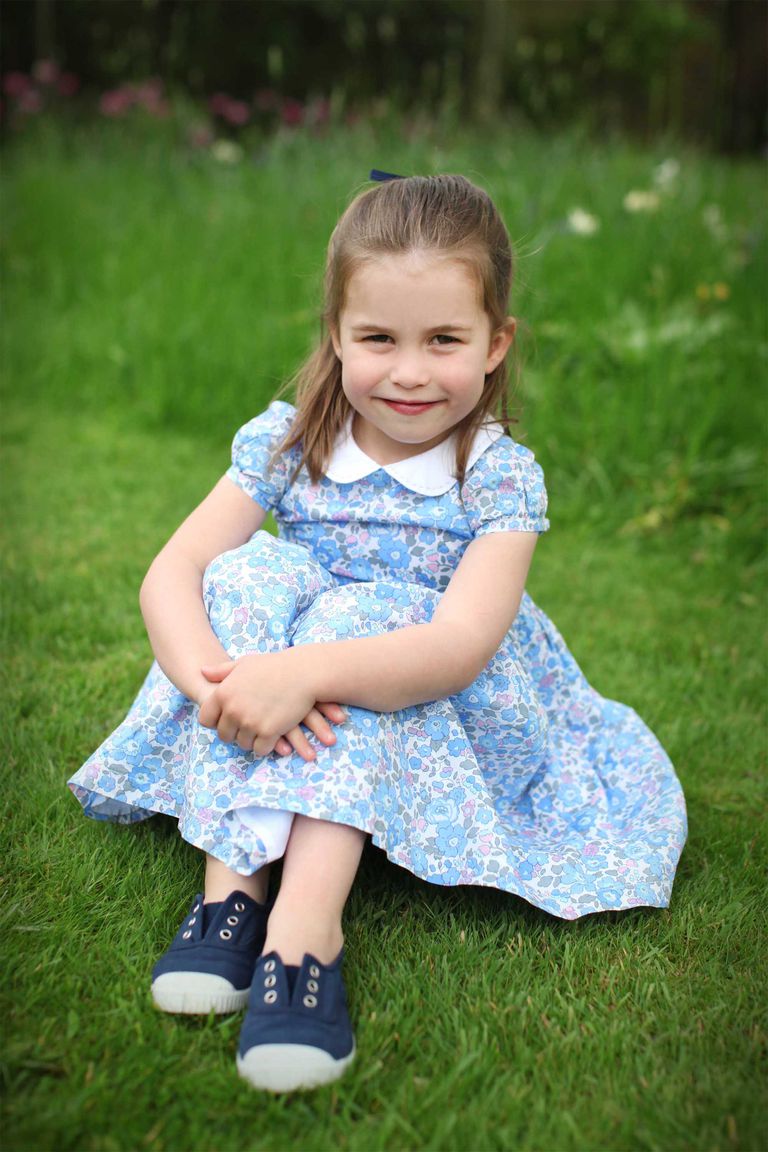 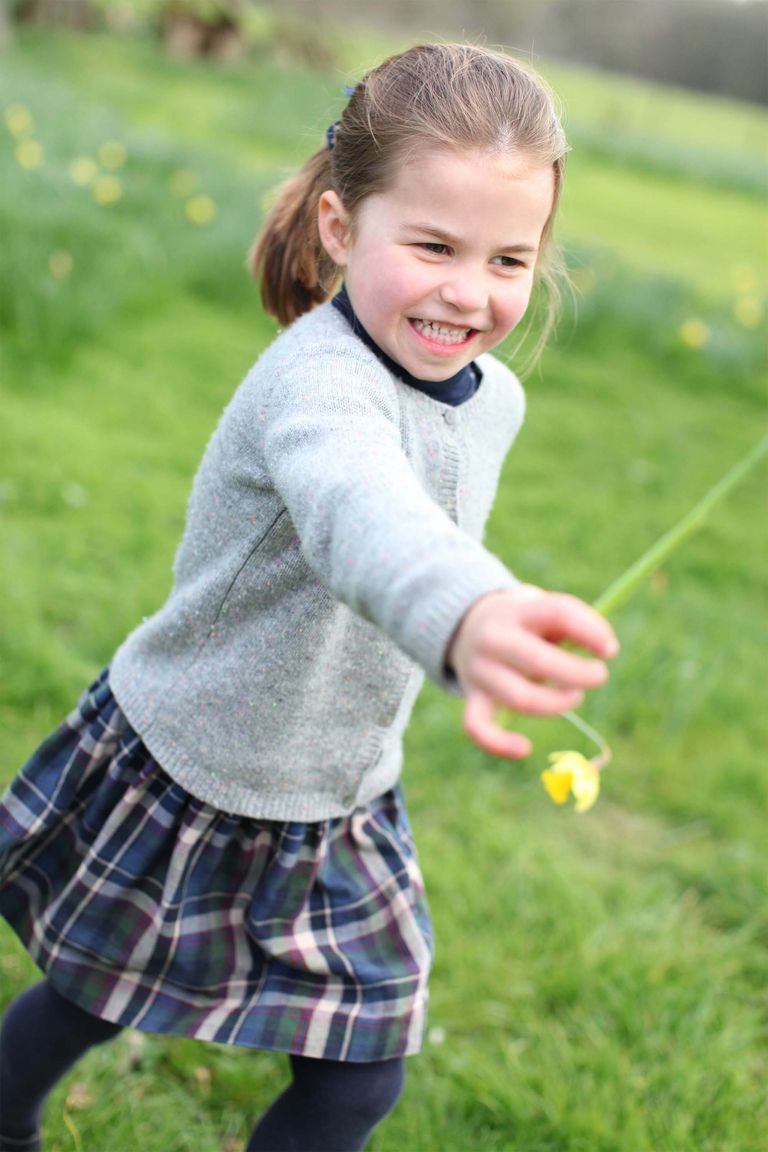 Britain's Princess Charlotte is 4 today and her parents have released three new pictures of the smiling young royal to mark the occasion.

Charlotte, daughter of Prince William and his wife Kate, was pictured in the gardens at Kensington Palace in central London, and the family home in Norfolk, eastern England.

The photos of the fourth-in-line to the throne were taken by Kate, who regularly releases family pictures to celebrate her children's birthdays.

It's a busy time for birthdays in the British royal family. Charlotte's younger brother Louis celebrated his first birthday two weeks ago, two days after the 93rd birthday of Queen Elizabeth, the world's oldest monarch. 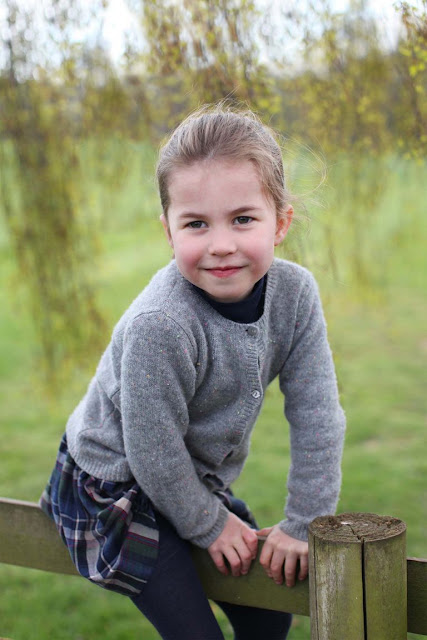