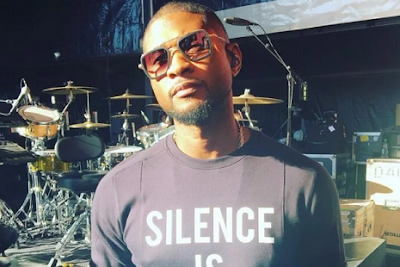 Laura Helm, the woman who was suing Usher for $20 million dollars, filed to dismiss her lawsuit earlier this week. According to TMZ, Helm and the platinum-selling singer have “reached an amicable resolution.”

She claimed Usher — real name Usher Raymond IV — gave her herpes after they had a s-xual encounter a few years back. The dismissal was filed with prejudice, which means it can’t be refiled, something typically done when there’s been a financial settlement.

Helm initially sued Usher in 2017, claiming he had exposed her to the virus when they had unprotected sex. She was originally seeking $10 million but then raised it to $20 million for emotional harm and punitive damages.

No word on what kind of settlement was reached.


Helm is one of several women who have accused Usher of giving them the s-xually transmitted disease. Through his lawyers, Laura Wasser and Zia Modabber, Usher denied all of the accusations. In fact, he even dismissed claims they’d had s-xual contact in the first place.

But considering the outcome of Helm’s particular lawsuit, it’s safe to say there’s something he’s not telling the public.