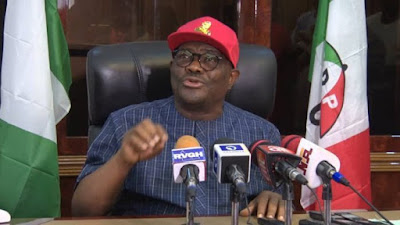 As major step in fulfilling the promise made by Governor Nyesom Wike of Rivers State to work with the Minister of Transportation, Rotimi Amaechi, to ensure peace in the state, the Rivers State Government has dropped murder charges against the Rivers State chairman of Amaechi’s faction of All Progressives Congress, Hon Ojukaye Flag Amachree, Pm News reports.

Obla said the State has no interest in the matter and filed to discontinue the case.